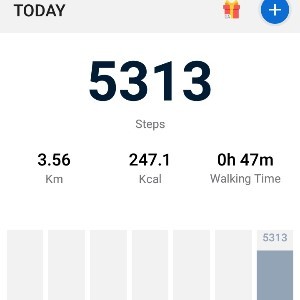 Please Help Me
Reach My Goal

First steps on the journey 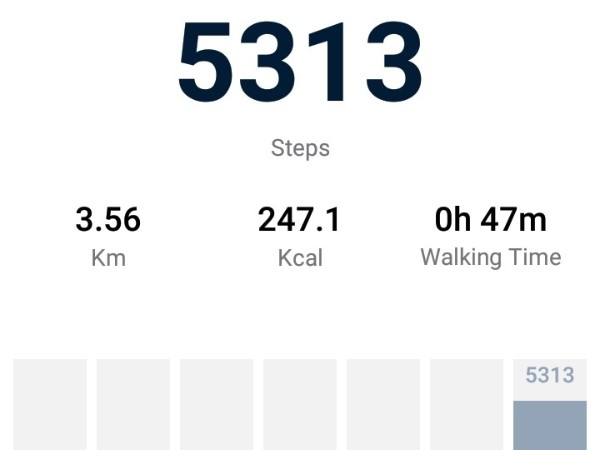 Hi everyone - I got my walking shoes on and walked my first walk for the poverty cycle.  Downloaded a cool pedometer to my phone and walked 5313 steps!  I hope you will consider supporting my efforts to #moveforfreedom this March and help me meet my fundraising target.  check out the website and find out all about it.

Why I am doing the Poverty Cycle this year 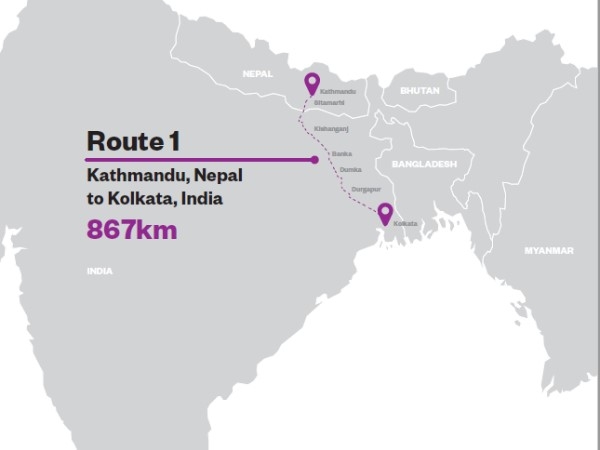 This year I have decided to participate in Tearfund’s Poverty Cycle. The challenge is all about breaking the cycle of poverty and reducing people’s vulnerability to exploitation. The money raised will go to Tearfund’s Protect cause combatting human trafficking and exploitation, as well as two NZ partners working with vulnerable youth.

What inspired me was the information around international trafficking routes. Four routes were identified, one being the route Kathmandu, Nepal, to Kolkata, India (867kms). I have recently returned from spending 3.5years in Kolkata, India. I spent time living and working on the edge of Kolkata’s largest red light district, Sonagachi. Sonagachi is a very small geographical area, however it is estimated that over 10,000 women live within its boundaries and most are working in the sex trade. Incidents of human trafficking in Sonagachi are extremely common, and many of those exploited and sold into the sex trade are from Nepal. Locally Nepali women are seen as high value commodities, frequently enslaved at a young age and kept trapped with very limited (or no) freedom until the brothel owners have made their money back - many times over.

To know that so many women and girls have been stripped of their humanity, reduced to commodities and brought and sold multiple times each day is horrific. The good news is that there are some amazing organisations at work on the front lines. Tearfund’s partner in Nepal is working to assist in the rehabilitation and restoration of women and girls who have been trafficked.  They are also doing powerful work in the prevention field by utilising existing self-help groups to educate people about traffickers and reduce vulnerability through education and awareness.

For this year’s Poverty Cycle, I am part of a team called 1 million steps. We worked out that the distance of the Kathmandu to Kolkata trafficking route - 867kms - equates to 1,083,750 steps, so each team member will choose a number of steps to complete during March and hopefully we will cover 1 million! We are each setting a fundraising target and I am hoping to raise $300. As I walk each step I will be thinking of and praying for the estimated 40.3 million people trapped in slavery today and the 4.8 million people who are victims of commercial sexual exploitation.

Living in New Zealand, we are geographically isolated from the rest of the world, and this sense of distance can often dull our awareness of such horrible issues. But I do not feel our remoteness gives me the right to turn away and do nothing – so I am choosing to do something.  It might be small in the scale of things but I believe the collective efforts of many individuals can truly make a difference.

Will you consider donating to my fundraising efforts? Together, we can do our part.

I'm taking up the Tearfund Poverty Cycle challenge to help combat human trafficking and exploitation.  I am committing to walk 37,500 steps during March which is equivalent to 30kms.  These 37,500 steps represent a small portion of a main trafficking route Kathmandu to Kolkata 867kms.

Please help by sponsoring me.

Thank you to my Sponsors 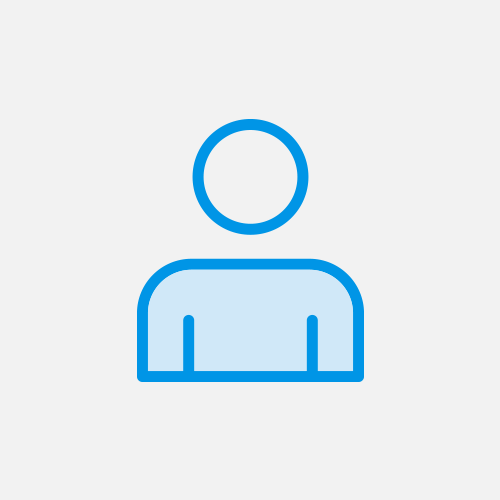 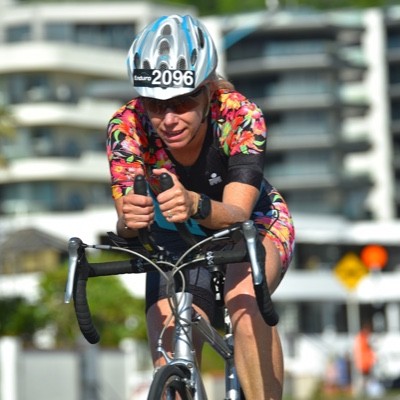 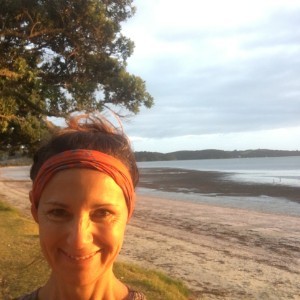 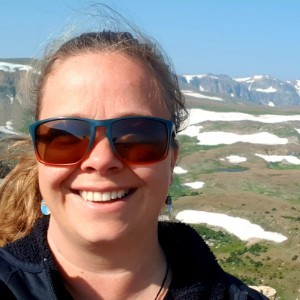 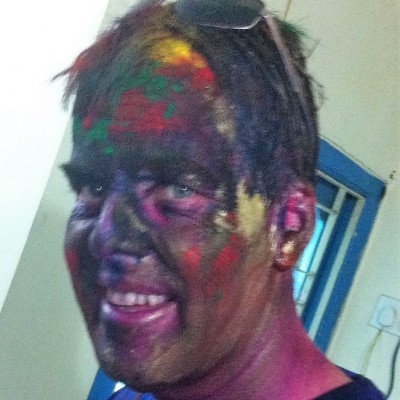 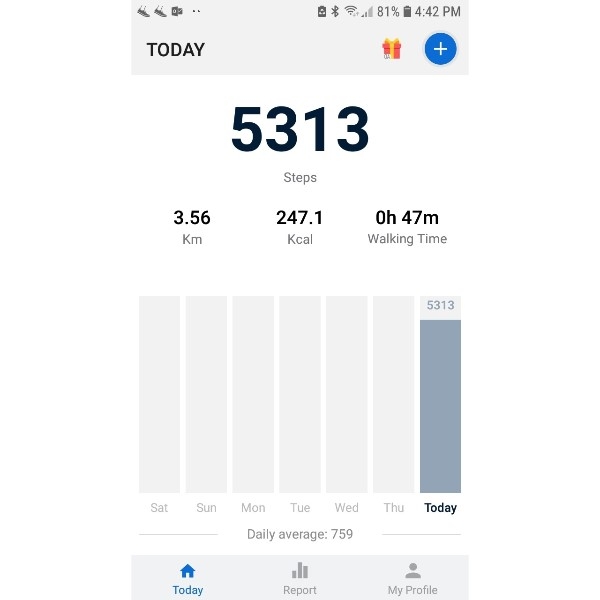 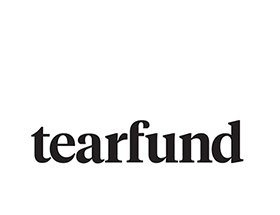